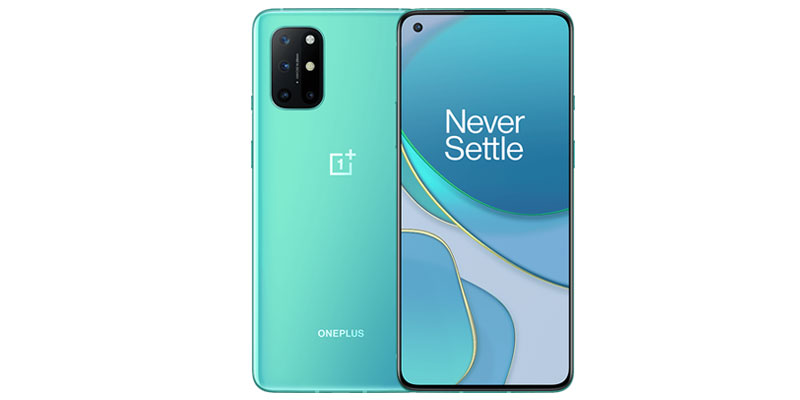 So the OnePlus 8T is here and like always has been a great deal of hype about this phone. And since I’m still using its predecessor the OnePlus 8 as my daily driver. I was hoping that the company would introduce some important and necessary changes to the OnePlus 8T matter of fact, I really like the standard OnePlus 8 as is it’s one of the most comfortable phones. I’ve used thanks to its light thin build quality.

Additionally. It is also among the handful of compact premium phones available in the market right now the performance is Stellar as well with the 12 GB variant that I have with me. The battery life is solid and the display is top-notch to although it settles for a 90 HZ screen instead of OnePlus 8 Pro smoother 120 hertz and as you can tell by now, the only thing that I wish this phone had was a good or just reliable camera the cameras on this thing are just better than popular mid-range phone such as the Poco X3 and the Realme 7 Pro and whenever I was on a hike or I was traveling I always ended up wishing I had another In my pocket, that’s because most of the time the OnePlus 8’s cameras messes up with a dynamic range or overcompensates on the contrast making the images look unappealing to say at the least.

So I was almost desperately hoping that the OnePlus 8T would improve on this crucial aspect, but it was absolutely disheartening to see how one plus has completely neglected the camera department and instead make upgrades elsewhere, which I don’t think was necessary, to begin with first. They upgraded one Plus its 90 HZ screen to a higher 120 hertz one. Sure 120 hertz is going to feel a little bit smoother. But I believe 90 Hertz is adequate especially on a fast phone with the top-of-the-line Snapdragon 865 chipset.

The second one plus has replaced the 30 watts charging with a 65-watt power charging protocol called warp charge 65 again.

I don’t think anybody was asking for this. It does not necessarily improve the user experience and you know that faster charging means more dissipation and also affects the battery health in the long run according to one plus the 65-watt charging retains more than 80 percent battery capacity after 800 complete charging Cycles.

This is actually less than Oppo 65 watt super woke 2.0 which is capable of maintaining 90% battery health even after 800 complete charging Cycles.

I really appreciate how the company is improving in terms of optimizations on all but still, the 48 Megapixel Sony IMX 586 sensor is like 2 to 3 years old now and I think they should have given the OnePlus 8 Pro’s camera sensor instead, which is much much better.

Therefore if you click a lot of photos and videos, like I do the OnePlus 8T again, is going to disappoint and for me, the Samsung Galaxy S 20 Fe that I am currently testing is just better suited for most of the buyers as it comes with not just better cameras, but a versatile one as well plus it has ip68 water resistance and wireless charging onward to so as the title of my video suggests one plus has definitely brought some noticeable upgrades on the OnePlus 8T but hasn’t quite improved upon its predecessors.